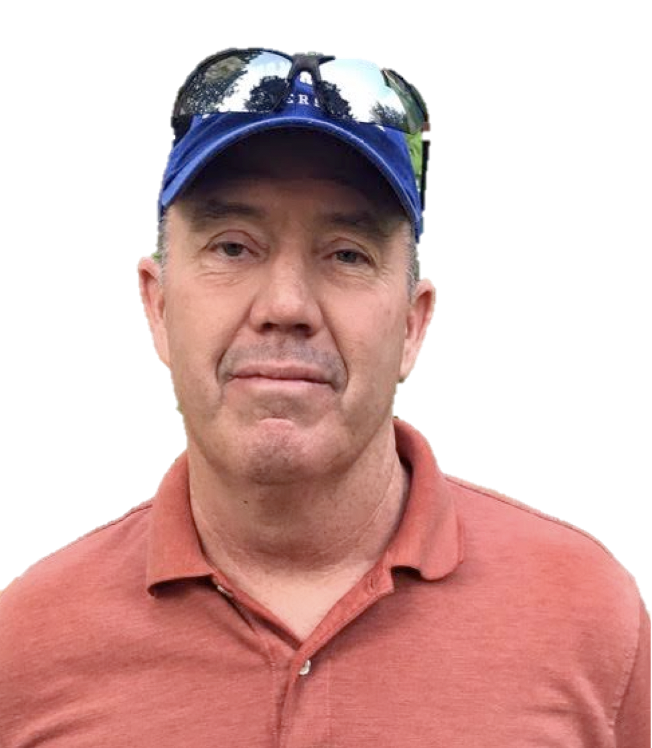 John F. Schmitt is a Senior Research Associate and the head of the ShadowBox Danger Division, which focuses on decision training for law enforcement, military, firefighting, and other high-risk domains. John is a former Marine Corps infantry officer. As a captain, he authored Warfighting, the manual that introduced the Corps’ new Maneuver Warfare operational doctrine and became the manifesto for the Marine Corps reforms of the 1990s. Warfighting has been reprinted commercially as a management guide for business leaders. He invented and popularized tactical decision games (TDGs), which have become a staple of Marine Corps training and have been exported to other domains. In 1994 he authored Mastering Tactics: A Tactical Decision Games Workbook. He has authored hundreds of TDGs.  In 1999 he and Klein developed the Recognitional Planning Model, a staff planning methodology based on Klein’s RPD model. His hobbies include cycling, soccer, reading and arguing with Gary.  He resides in Champaign, Illinois, with his wife, three children and two dogs.