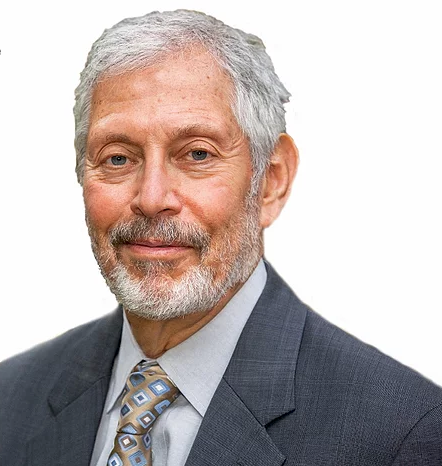 Gary Klein, Ph.D., authored Sources of Power: How People Make Decisions, and four other books plus three co-edited volumes. He is known for the cognitive models he described, such as the Recognition-Primed Decision (RPD) model, the Data/Frame model of sensemaking, the Management By Discovery model of planning in complex settings, and the Triple Path Model of Insight. He developed methods including the PreMortem method of risk assessment, techniques for Cognitive Task Analysis, the ShadowBox training approach, and also pioneered the Naturalistic Decision Making movement in 1989. Dr. Klein has decades of work experience in dozens of work domains, including military, healthcare, and emergency response.

The company he started in 1978, Klein Associates, grew to 37 employees by the time he sold it in 2005. He kicked off his new company, ShadowBox LLC, in 2014. His hobbies include handball, watching movies, and the Asian game of Go.

You can find all of Gary’s books, publications, and more at www.gary-klein.com